The AI is getting feisty! You can test a beta version of a major AI overhaul at www.konkr.io/releases/dev/test-ai-defense. I’m very much looking for feedback, so give it a go! It’s where you can also find this weeks new levels (they will arrive into the main game later, together with the update).

Changes to the AI

The hero of this update is a brand new algorithm for AI defense planning. The AI now analyses its provinces in terms of potential defense lines, much like a human player tends to. It recognizes choke points and blocks key tiles near the frontlines, instead of just defending towns.

Previously, trying to make the AI play more defensively would lead to the game becoming a cakewalk, because the AI didn’t really know how to mount an effective defense, so it’s best defense was offense. Now it’s a different story! The AI in this update balances offense with defense a lot more evenly, making it on one hand slower to expand and less unpredictable, but on the other hand a lot more challenging to take down, especially when it gets a big province going.

In a nutshell, the main effect I’m aiming for with this is to make the game feel less like this: 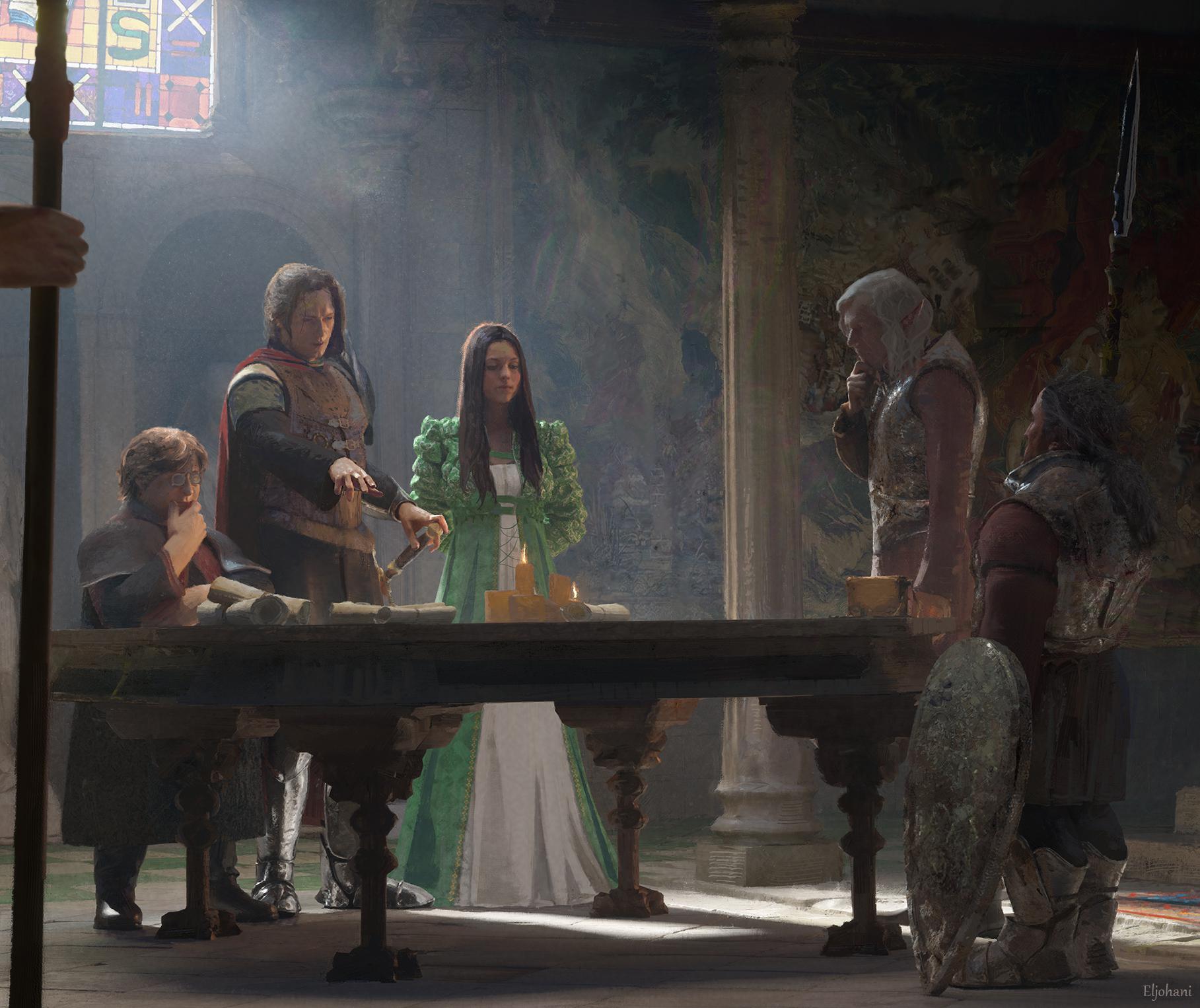 Additionally, there’s a subtle but impactful change to the way AI approval changes based on others being peaceful with them. Basically it’s making it quite a bit easier to be friendly with the AI. Combined with the toned down aggression, it should give most games a more interesting “political landscape”, with allies and enemies rising either naturally, or more often through your deliberate actions. It’s no longer so often a case of “doesn’t matter who I attack first since they are all going to hate me soon enough anyway”.

So go play with it over here and let me know how I’m doing with these goals and how you like the new AI overall! Easiest way is to use the feedback/bug report in the top right corner.

Or if you’d like to be extra awesome, here’s a little feedback survey you can fill out!

The next step is obviously to finish tuning this update and get it merged to the main game. There’s a lot of new numbers to tweak so that the AI decision-making feels just right.

After that there’s one more major overhaul I’m planning for the AI, and that is in the attack planning department.

Right now, there’s a simple but mostly effective algorithm leading the AI to attack tiles which:

It can react pretty well to what’s in its immediate surroundings, but that’s it. For example on this map: 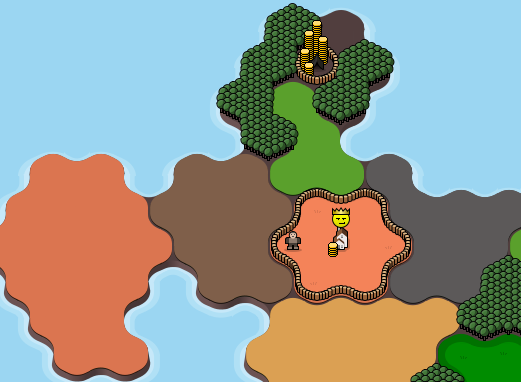 The AI will have no idea that it should expand to the left to revive a juicy chunk of dormant territory, or that there’s a very juicy bandit camp ripe for the taking just a few tiles to the north.

What the AI is missing is the ability to recognize strategic objectives on the map and direct its attacks so that it gets closer to reaching them. I have a lot of groundwork already set up to allow the AI to do this kind of planning, so I’m looking forward with confidence to try and add this layer to the AI!

Alongside that I’ll keep focusing on the diplomatic/political layer, looking for some more subtle ways to give player better feedback on what’s going on in the AI opponents heads :).

Why I’m focusing on the AI

I didn’t really plan to focus this much on the AI in the near term, but doing a lot of level design and play testing in the past weeks reminded me how foundational it is to all other aspects of the game.

In general, I think it will pay off to get this aspect of the game into a really good shape now, so that it can remain stable afterwards, and I can avoid further dramatic changes on this front in the future.

So please bear with me while I get this sorted, more juicy content is planned to come after that 😉.